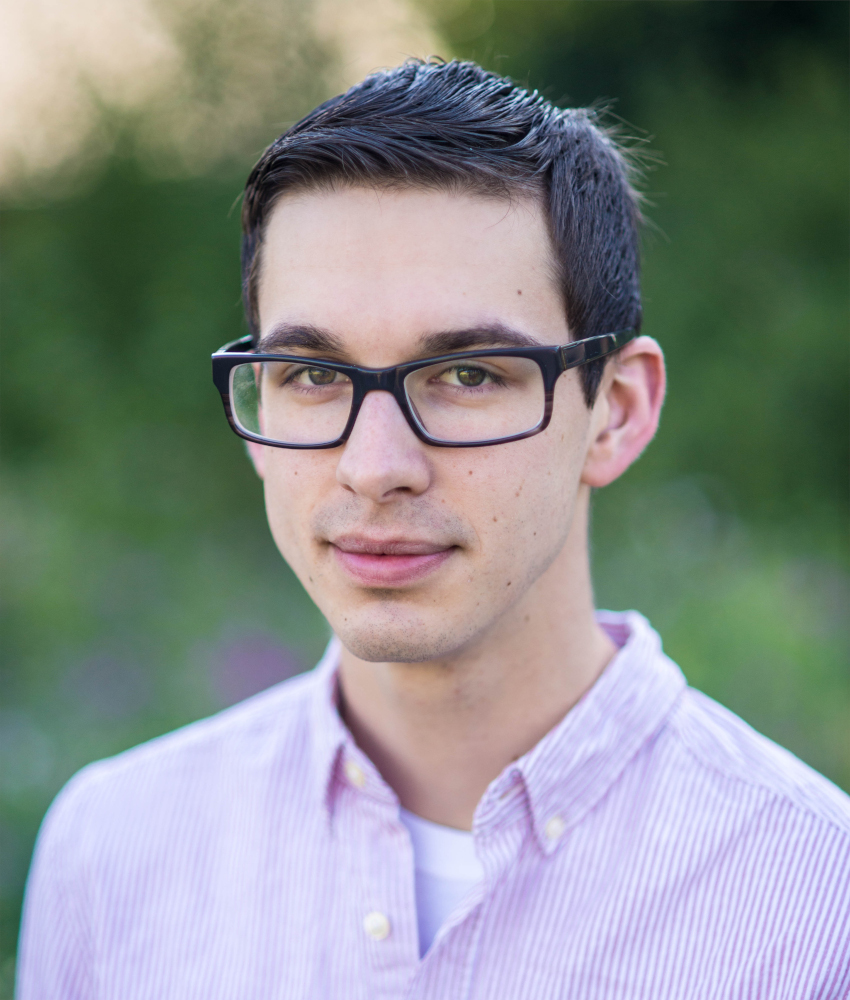 I recognize that I come from a very privileged position, and I am working to figure out how I can most effectively leverage this position to help the world. Much of this thinking is informed by the principles of Effective Altruism (EA). One way to parse these principles is to think about what marginalized groups I may be in a position to help. Among these are:

These three groups are the ones that I think I can currently utilize my resources (donations, purchasing/dietary habits, and working hours respectively) to help. However, I know this is not the sum total of people in the world that deserve more than they have. I am always looking for new and better ways to help the world, and I would love to hear how else I can use my resources to do the most good!